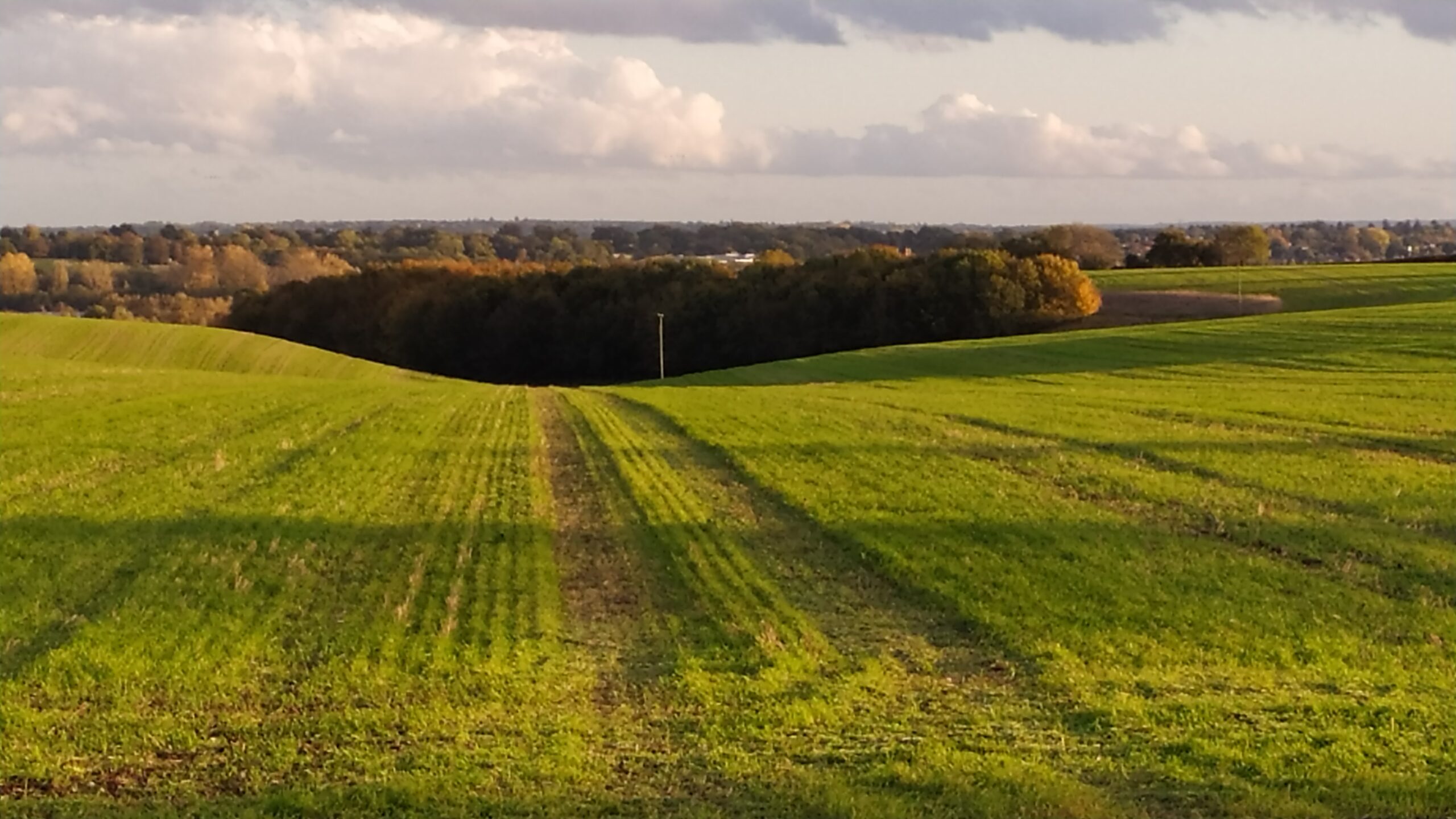 “These old buildings (and their surroundings), do not belong to us… they have belonged to our forefathers and they will belong to our descendants unless we play them false. They are not in any sense our property to do with as we like. We are only trustees for those who come after us”
– William Morris: inaugural meeting of SPAB 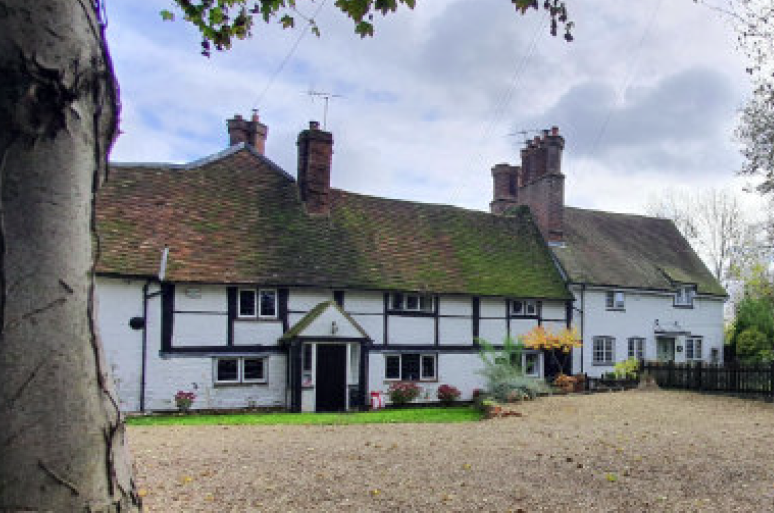 Welcome to the second edition of the NDP Newsletter – we hope you enjoyed last month’s and managed to identify the birds! Thank you for the positive feedback you’ve given us!

What’s your favourite building or feature of the parish?

We would love to know what your favourite aspect of the parish is – such as a favourite building, tree or old wall.

Please POST A PICTURE on our NDP Facebook Page or on the Twitter account (details below). One part of the NDP is a register of all the structures and natural features in the parish that are valued (including listed buildings). We want to add those things that are not already officially recognised, so when you post the picture, tell us why you think it should be included. We look forward to seeing your entries. 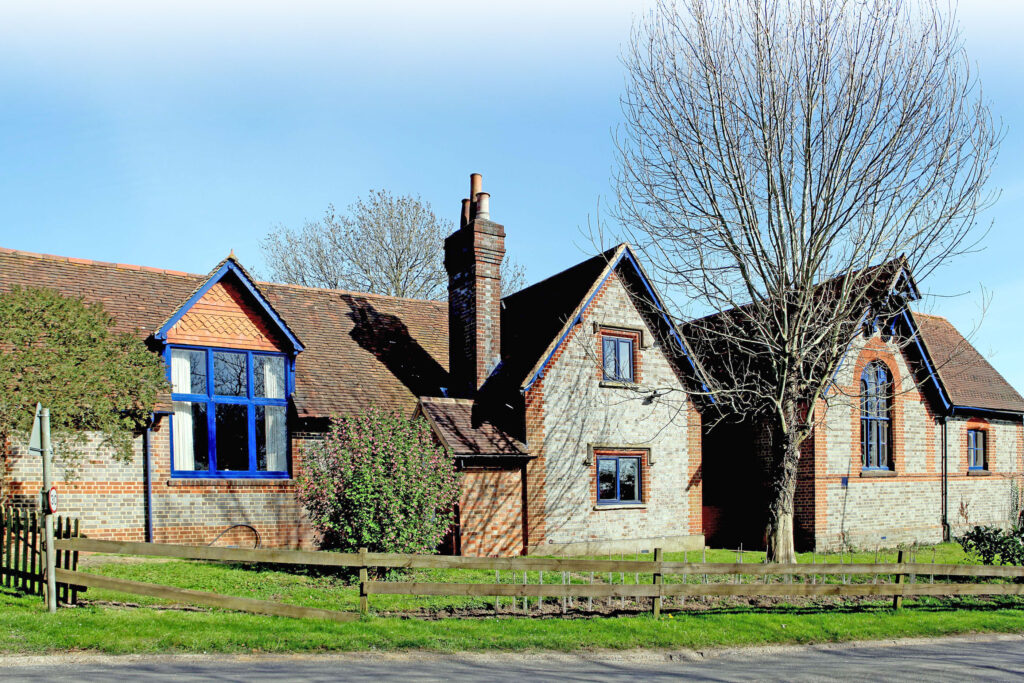 How much do you know about these wonderful local features? Find out more from this quick quiz on the Parish’s buildings (answers at the bottom of the page): 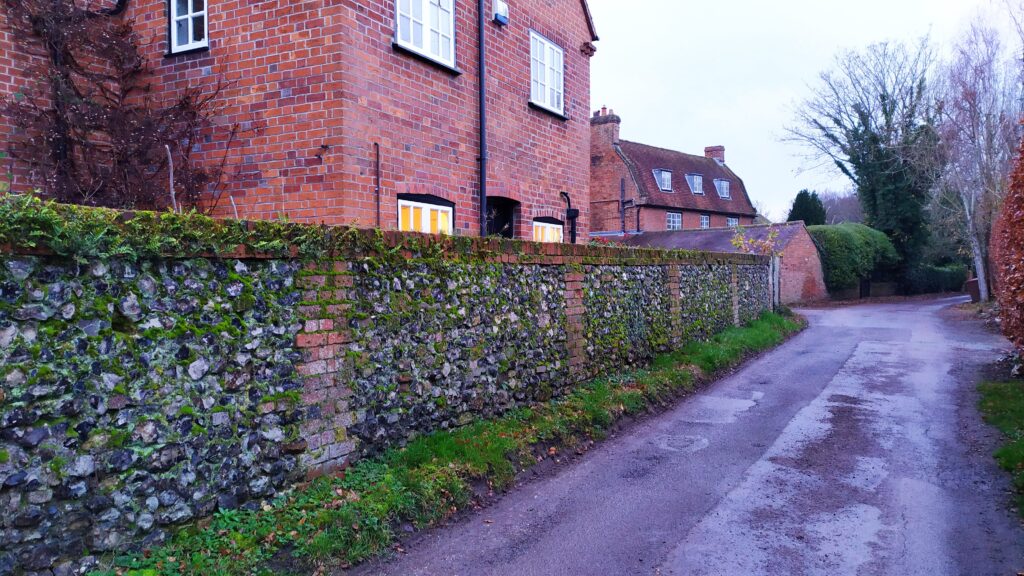 Members of the NDP team

Dunsden Owen Association has great pride in announcing that it has launched a crowdfunding campaign for the creation of a stunning new stained glass window in Dunsden church which will commemorate Wilfred Owen’s time in the parish.

Find out more below or go straight to our appeal page now: www.crowdfunder.co.uk/stained-glass-window-for-wilfred-owen

Wilfred Owen changed poetry with his urgent, real desire to tell us how war really was. Many of us still remember his verses learnt at school. ‘Bent double, like old beggars under sacks…’ He died at the age of just 25, killed in France exactly one week before the First World War was declared to be over.

We would like to dedicate a stained glass window to him, in the church where he spent crucial months of his life, learning so much about himself – his commitment to justice and fairness, and to poetry.

Wilfred was just 18 when he arrived here in 1911 to assist the vicar, full of hope that he could fulfil his vocation to be a churchman. He soon became enmeshed in village life, visiting the sick, helping to run the school and presenting lantern slide shows in the mission hall on the village green.

But a tragic accident and the grinding local poverty he saw all around him caused Wilfred to question his faith and eventually to leave the parish.

From the many letters he wrote to his mother back home in Shropshire, we read of a young man who broke down in confusion, before finding his path as a leader, a communicator, and a great poet. The first soundings of his distinctive voice can be found in the poems he wrote at Dunsden.

The Glaziers’ Company in London has selected our brief as the subject of their next Stevens Competition; we will have designed for us a stained glass reflection of Wilfred Owen’s time in Dunsden, for a window overlooking the grassy, snowdrop-filled churchyard where his parents and sister are both buried.

In 1913 Owen left the parish and, after a period teaching in France, he enlisted in the Artists Rifles. He was subsequently given the rank
of Second Lieutenant in the Manchester Regiment. Whilst leading his men Wilfred suffered severe shell shock when he was catapulted into the air by a mortar blast and lay unconscious for days next to the bodies of his comrades.

Owen was sent to a hospital near Edinburgh to recover, where he met the poet Siegfried Sassoon who acted as his mentor and published Owen’s poetry in the hospital magazine.

Owen insisted on being returned to the front line. On 1 October, 1918 he led his men in attacks near the village of Joncourt. For his conspicuous gallantry and devotion to duty he was awarded the Military Cross.

On 4 November, 1918, Owen was told to lead his men in an attack on the Sambre-Oise canal near the village of Ors in northern France. According to his biographer “Through the hurricane [of enemy machine gun fire] the small figure of Wilfred Owen walked backwards and forwards, between his men, patting them on the shoulder, saying ‘Well done’ and ‘You’re doing well, my boy” before “at the water’s edge, giving a hand with some duckboards, he was hit and killed”, He lies buried in Ors with his men. We are proud to have forged links with Ors and to have been part of their annual commemoration of Wilfred Owen’s life.

On the 11 November, 1918, bells rang out across England to celebrate the signing of the Armistice marking the end of the conflict dubbed ‘the war to end all wars’. The bell of Wilfred Owen’s mother’s door rang too, heralding the arrival of a telegram with the news of his tragic death.

By the 1960s, Owen had won recognition as perhaps Britain’s greatest twentieth century war poet. His best known poems include ‘Anthem for Doomed Youth’, ‘Futility’, ‘Dulce Et Decorum Est’ and ‘Strange Meeting’.
In Dunsden he wrote ‘Deep Under Turfy Grass’ in response to a tragic accident at Dunsden Green which killed Alice Allen and her four year old daughter Hilda. It is said to be one of the few early works which foretell his mature style.

Owen’s voluminous correspondence with his mother, Susan, was recovered from her garden shed in Emmer Green by his biographer. Owen lies buried in Ors, France, close to where he was killed.

Be part of this appeal by going to our Crowdfunder and help us create a window that will be admired by generations to come. The names of donors will be recorded in a special book to be kept in the church