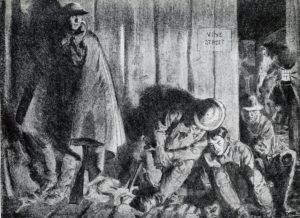 Tunnelling for victory in WW1

Robin and Richard are descendants of WW1 tunnellers who have become active in researching the remarkable story of their relatives’ contribution to the British war effort.

‘Everybody damns the Tunneller; GHQ because he invariably has his job finished months before the rest of the Army are ready for the ‘Great Push’… Brass hats because they dislike his underground habits; Regimental officers because he refuses to allow them to use his deep and snug dugouts; Subalterns because of his superior knowledge; Tommy because… of his extra pay; and last and loudest, the Boche damn him because of his earnest and unceasing attempts at uplifting and converting them into surprised angels. It is also owing to his success in this noble work of the missionary that the Tunneller is highly respected by all branches of the forces’. [E Synton, 1918]

‘Hellfire Jack’ or John Norton-Griffiths, MP for Wednesbury, was an engineer who in 1913 formed the first Royal Engineers tunnelling companies by recruiting miners and Manchester sewer workers who he knew could tunnel faster and quieter than the Germans. By mid-1916 the British had around 25,000 trained tunnellers. Almost twice that number worked alongside them fetching and carrying essential elements of mining paraphernalia, pumping air and water and removing spoil. Parts of the Western Front became labyrinths of underground workings. Troops not directly involved in tunnelling knew little of the plans because leaks of information might lead not only to the wastage of colossal effort and the ruination of a plan, but the loss of many lives in the most hideous of circumstances: entombment, drowning, gassing or obliteration in cramped and claustrophobic galleries beneath no man’s land.

How did the tunnelling companies go about their epic work? This fascinating illustrated talk will also include the demonstration of a number of historic tunnelling artefacts. 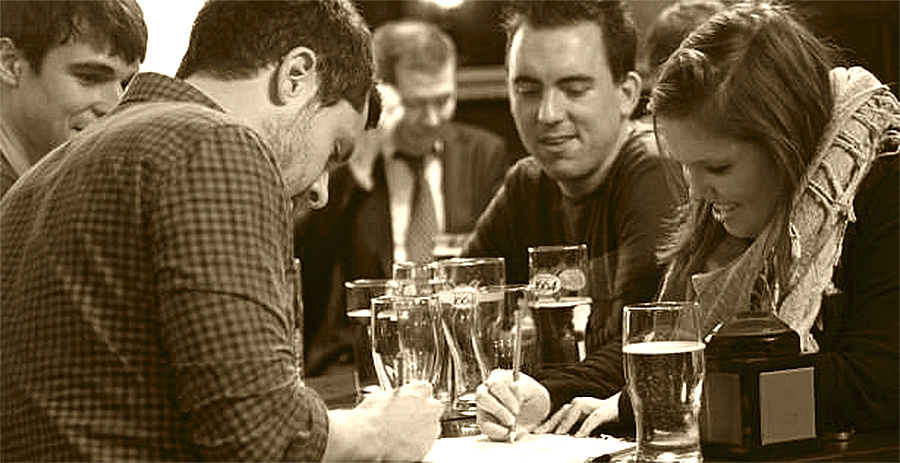 Beth and John are re-staging another of their ever-popular quiz nights on Saturday October 20. A full fish and chip supper (with vegetarian or sausage and chips alternative) is served as teams pit their wits against each other in a series of light-hearted and brain-teasing rounds. A bar featuring wine, soft drinks and Loddon Brewery ales is available to stimulate (or not) the little grey cells. Make up a team or join one on the night and enjoy the great surroundings of our new hall.

Also at Binfield Heath Stores, and from Diane on 07837 481898, who will also take special food requests. 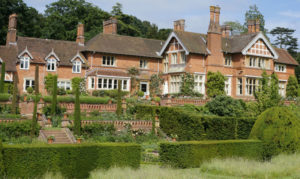 Thanks to the generosity of Jemma and Tristan Phillimore, the lovely Coppid Hall gardens will be open to the public on Sunday 1 July, from 1.30 to 5.30pm.

Don’t miss highlights including fine views from the terrace to the valley below, some spectacular spherical water features, a lake and arboretum, an immaculate  potager or vegetable garden and a full size yew tree maze. Entrance costs £4, and a lavish afternoon tea will also be provided for £4. Children under five go free, and a family ticket will be available for £12. Children’s teas £2.

All proceeds will go to the Dunsden Village Hall, where funds are still needed for a new kitchen for the small hall, kitchen equipment for the main hall, landscaping and car park surfacing. To help with numbers, please pre-book via Buytickets.at/dunsden 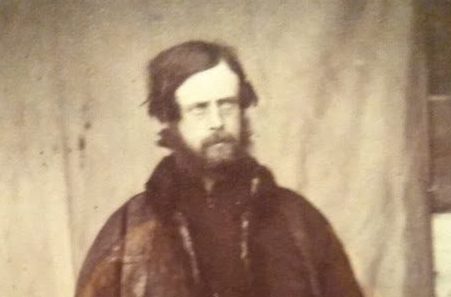 Battle stress has been recognised since the sixth century BC and has had many names including shell shock, war neurosis, soldier's heart, gross stress reaction, transient situation disturbance, tunnel disease, railway spine disorder, combat stress and Buffalo Creek syndrome. It was first named PTSD in the American Psychiatric Association's Diagnostic and Statistical Manual of 1980.

In World War 1, the British army viewed shell-shock as cowardice and desertion and it was often used as a pretext for execution. In World War II it was labelled by the Royal Air Force as evidence of a ‘lack of moral fibre’. Today it is more likely to be simply labelled as ‘stress’.

Suzanna Rose will look at responses to traumatic events over the centuries, including WWI shellshock, WWII battle fatigue and leading on to the formulation of Post-traumatic Stress Disorder in the 1980s. We will look at causality and treatment options over the years. Current treatments will be discussed in some detail.

Professor Rose (nee de Wreede) JP DL PhD MA RN lives in Henley on Thames and is a Visiting Professor of Psychology at the University of Reading.

She retired from the NHS in 2014 where she set up and clinically practiced in three specialist services treating Post-traumatic Stress Disorder. She was also head of Psychological Therapies and head of Research. She became a Governor of Berkshire Healthcare NHS Foundation Trust in 2015. She is President of the Berkshire Branch of the British Red Cross. In the past she has led several disaster responses both within the UK and overseas. She is also the Red Cross Representative Governor of the Royal Star and Garter Homes. She has published extensively and has spoken at conferences in many parts of the world. 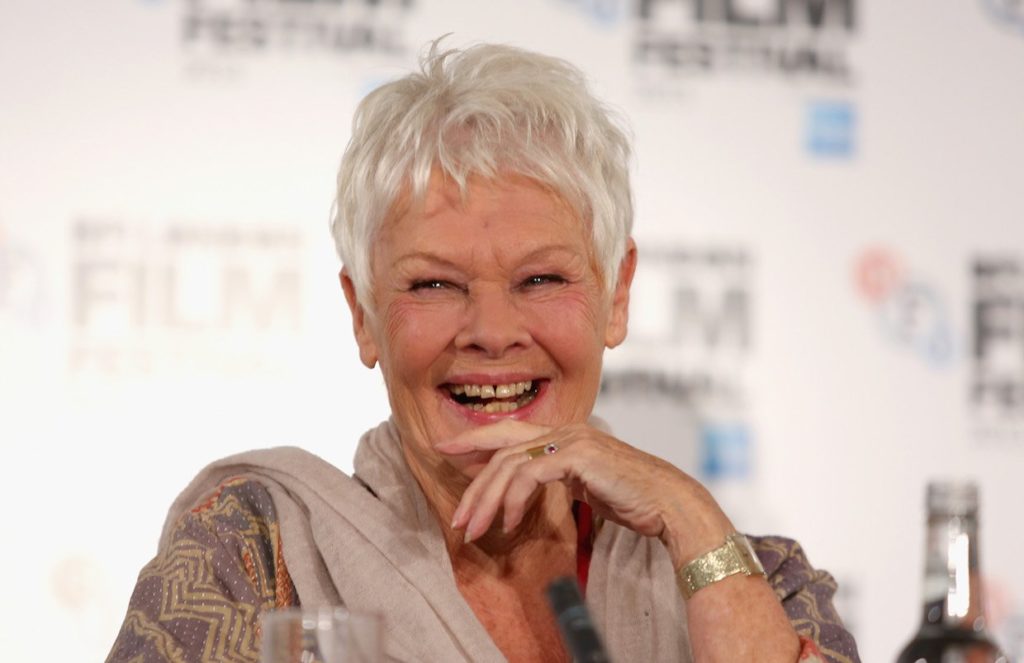 Now fully sold out! But please support the hall by buying raffle tickets from Binfield Heath Stores and local pubs, to be drawn on the night. Great prizes!

The village hall committee is enormously excited to announce that Dame Judi Dench has graciously agreed to give a performance for the hall's transformation appeal. She will be joined in conversation by actor Simon Williams (Upstairs Downstairs and Justin Elliott in 'The Archers'). Tickets for the matinée include lunch and are now on sale at the Mill at Sonning's box office: 0118 969 8000.

Beth and John are re-staging another of their ever-popular quiz nights on Saturday March 17. A full fish and chip supper (with vegetarian or sausage and chips alternative) is served as teams pit their wits against each other in a series of light-hearted and brain-teasing rounds. A bar featuring wine, soft drinks and Loddon Brewery ales is available to stimulate (or not) the little grey cells. Make up a team or join one on the night and enjoy the great surroundings of our new hall.

Ninebarrow entertain at the hall on 26 January 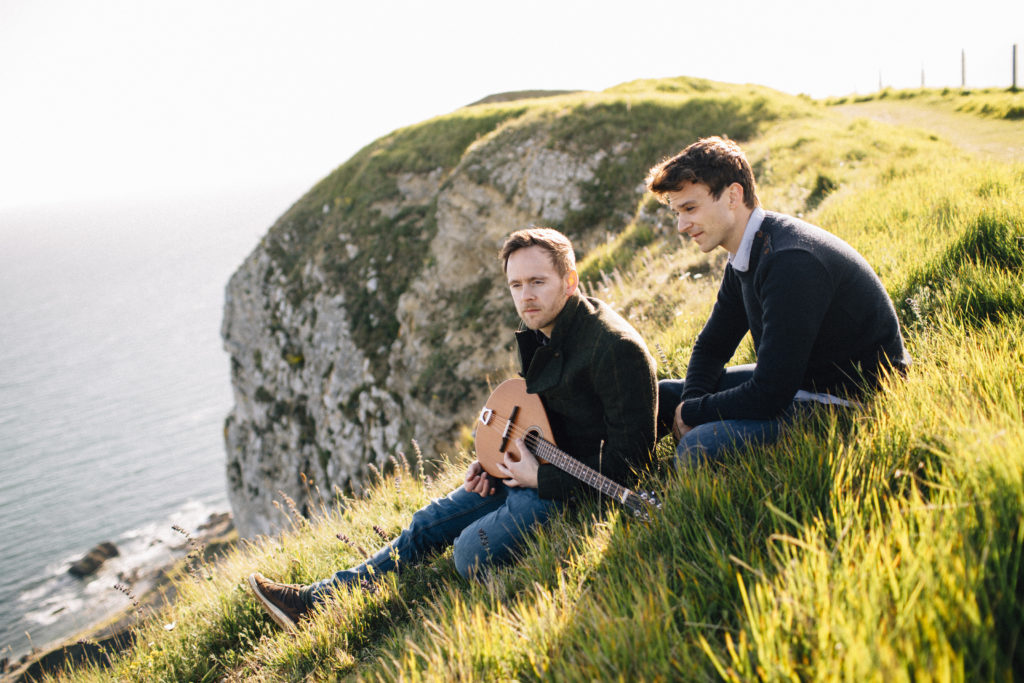 The 'stunning', 'exquisite' and 'beautiful' Ninebarrow folk duo are visiting the hall on 26 January.

Described by Mike Harding as sounding 'damn fine',  Jon Whitley and Jay LaBouchardiere combine breath-taking vocal harmonies and melodies, to deliver original songs inspired and rooted in the landscape and history of the British Isles.

Ninebarrow also re-work traditional folk songs in their own, distinctive way. Not only exceptional singers and musicians, Ninebarrow are passionate about the stories behind their songs - combining their music with history, folklore and storytelling.

We've been trying to book this entertaining duo for some time and are delighted to offer tickets for this January. It will be an enjoyable evening so don't miss it!

Tickets are available now at the hall's online box office 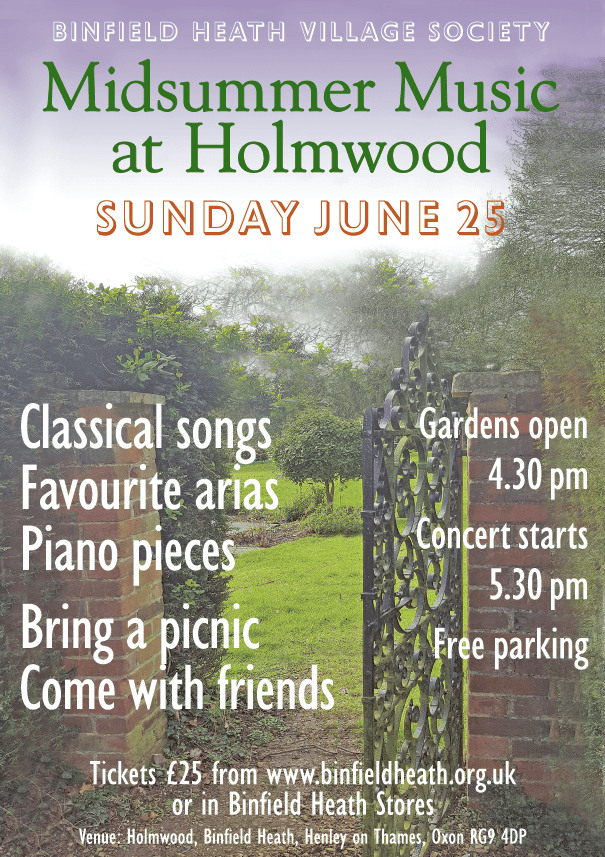 Join in the fun at this fabulous summer classical concert and picnic evening at Holmwood, Binfield Heath and help the fund-raising campaign for Dunsden Village Hall. There will be a mix of ensemble, solo and duet performances from Oxford Lieder’s young professional singers. The music starts at 5.30 and the concert will end around 8pm. Among the delights to be performed are selections from Mozart's Don Giovanni, Così Fan Tutte, and Le Nozze di Figaro together with music from Carmen and Hansel und Gretel. Songs will include pieces by Schubert, Pulenc and Vaughan Williams as well as Gershwin's ever popular 'Summer Time'.

The gardens open at 4.30pm and you will be able to wander around and admire the lovely planting and the views. Bring your picnic plus rugs and small gazebo if you wish, for the hour-long interval in the concert.

Proceeds from this concert go to both Dunsden Village Hall and the Binfield Heath Scout Hut, both of which are vitally important community buildings and each is urgently in need of restoration and repair. Please support us – there are some great raffle prizes too! Tickets are available from Binfield Heath Stores or online 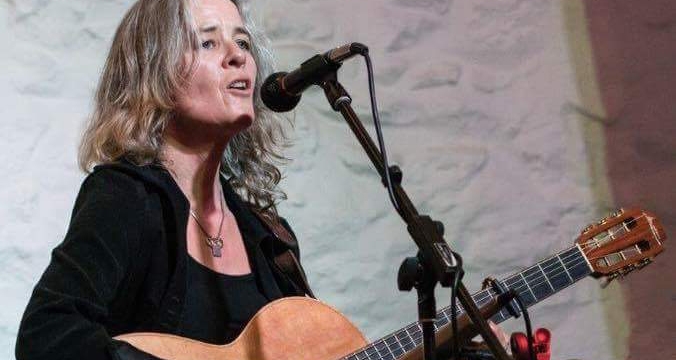 'Heartfelt songs, rooted in a love for people, place and nature"

Kate Howden is a talented singer-songwriter & multi-instrumentalist who last appeared before an enthusiastic Dunsden audience in 2014. She plays Guitar, Mandolin, Bodhran and Cajon. Her experience of writing, performing and recording spans over 16 years as part of acoustic duo howdenjones. She returns to the hall on April 28 with her captivating blend of songs, tunes and stories in what is sure to be an evening to remember. As usual with village hall events there will be a full licensed bar with Loddon ales and snacks will be available. Find out more on the Kate Howden website. 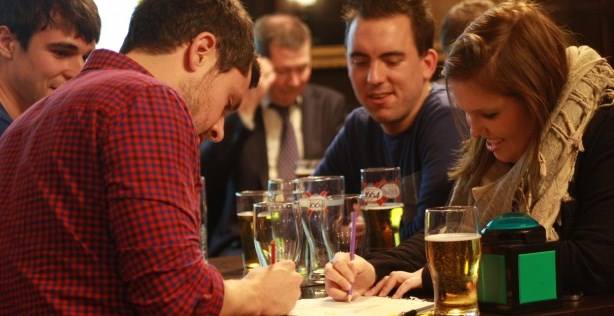 Back by popular demand, this Midsummer Quiz Night on Friday 23rd June will be our last event before the hall closes for refurbishment.  The usual format, get to the hall for 7pm to find a table, sort out your team name and joker, and order in your drinks from the bar, including Loddon Brewery ales.  A fish & chip supper is provided at around 8.30pm (vegetarian options available) and the quiz will finish by about 10.30pm.  Tickets are £12 or £10 for a child size portion or the vegetarian option. 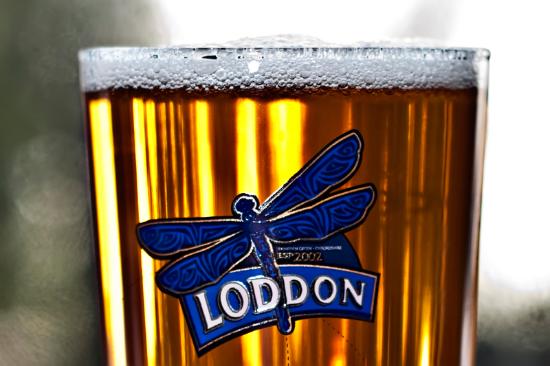 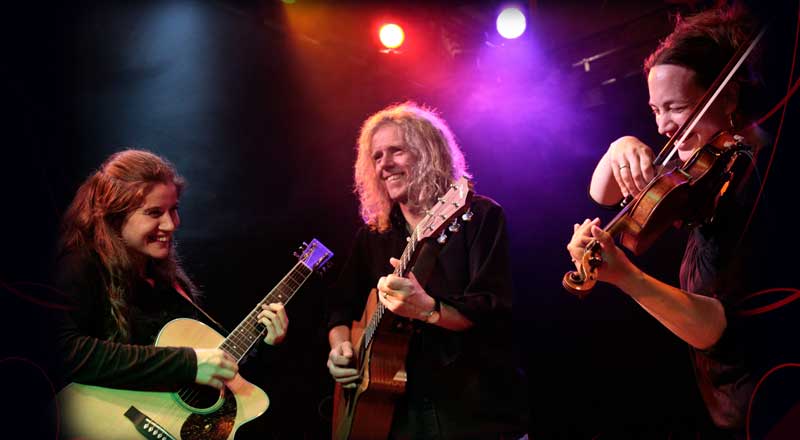 Whalebone are a trio of acoustic musicians who were a hit last time they came to the village hall. Their music features high energy acoustic music alongside haunting atmospheric tunes. The show includes brand-new material from their new album 'Mirabilia', inventive interpretations of traditional music, rock classics and original material from their award-winning albums along with tall tales, folklore and myths which inspired the music. With artistic sensitivity always at the fore coupled with their charismatic rapport at live shows Whalebone continue to seduce audiences wherever they perform.

There will be a fully licensed bar featuring Loddon ales and snacks will also be served.