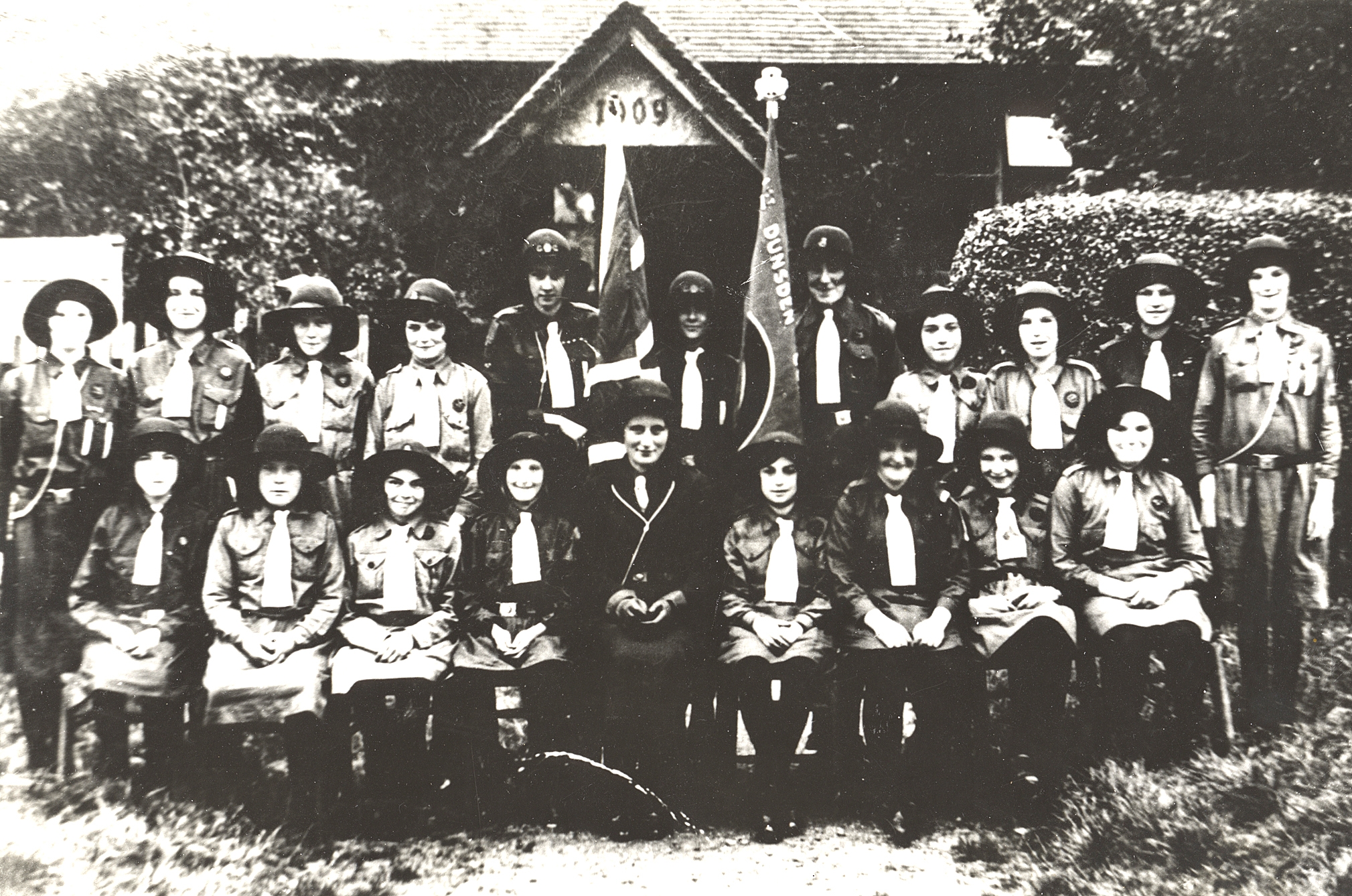 a liberty, in the parish of Sonning, union of Henley, hundred of Binfield, county of Oxford, 5 miles (S. by W.) from Henley.
A Topographical Dictionary of England

The original ecclesiastical parish of Sonning was 11 miles long, extending all the way from Sonning Common in Oxfordshire to Lower Earley. As well as Eye & Dunsden, the parishes of Earley, Woodley and part of Kidmore End were all once part of the church parish of Sonning.

The civil parish was created in 1894, under the Local Government Act of that year. The election was not contested, so Ilted Witherington of Sonning Mill became the first Chairman, and the Vicar, Richard Hart-Davis, was the first Vice-Chairman.

2019 marks the 150th anniversary of the laying of the foundation for the main hall, which was originally built as a second classroom for Dunsden school. An anniversary booklet describing the hall’s story is available as a PDF here

In 1709 William Payne by will gave £10 a year, chargeable on a farm called Milwards in Sonning Eye, of which £5 10s. is received from Mr. W. T. Crawshay of Caversham Park and £4 10s. from Mr. Godfrey Phillimore of Sonning. The sum of £2 10s. a year, under the title of the ecclesiastical charity, is applied as to £2 for a sermon on the Sunday next before or after St. James’s Day and 10s. to the clerk. The income of the non-ecclesiastical charity was applied as to £2 10s. in money gifts to the poor of Sonning and Dunsden and the residue in apprenticing when applied for.
British History Online

Soon after the water mill at Sonning was sold in 1969, this charity was wound up.

In 1872 Robert Palmer by his will and a codicil thereto proved at London 26 December in that year bequeathed £4,000 consols, the income to be applied in paying 7s. weekly to the inmates of an almshouse which he had erected in the village of Sonning and the residue in the upkeep of the almshouse. The endowment consists of the site, containing 2 r. 27 p., and the almshouses thereon, conveyed by Susanna Caroline Palmer to trustees by deed 27 September 1877 (enrolled), upon the trusts of her brother’s will, and a sum of £4,092 14s. 3d. India 3 per cent. stock, producing yearly £122 15s. 4d. The charity is regulated by a scheme of the Charity Commissioners, 29 July 1898.
British History Online

Places in the almshouses continue to be available to residents of Eye & Dunsden.

There’s a great deal of interesting information about the history of the parish in the smartphone trail created by the Dunsden Owen Association about the time the celebrated WW1 poet Wilfred Owen spent here.

To mark the millenium in the year 2000, the parish council commissioned a history of Eye & Dunsden from Brian Law, an established local historian. A copy was sent free of charge to every house in the parish. Secondhand copies of Eye and Dunsden, Two Centuries of Change in an Oxfordshire Parish
(2001) can sometimes be found on Abebooks, Amazon or Alibris

Stephen Mileson has written a history of the parish which is included in volume XX of the Victoria County History of Oxfordshire.